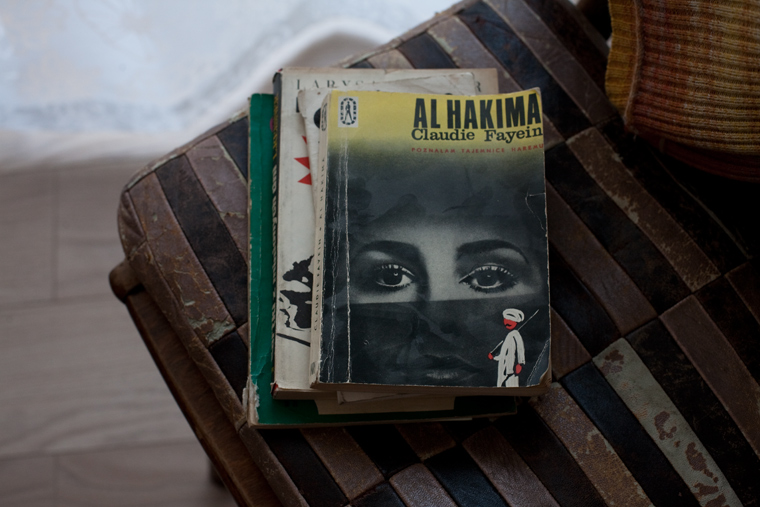 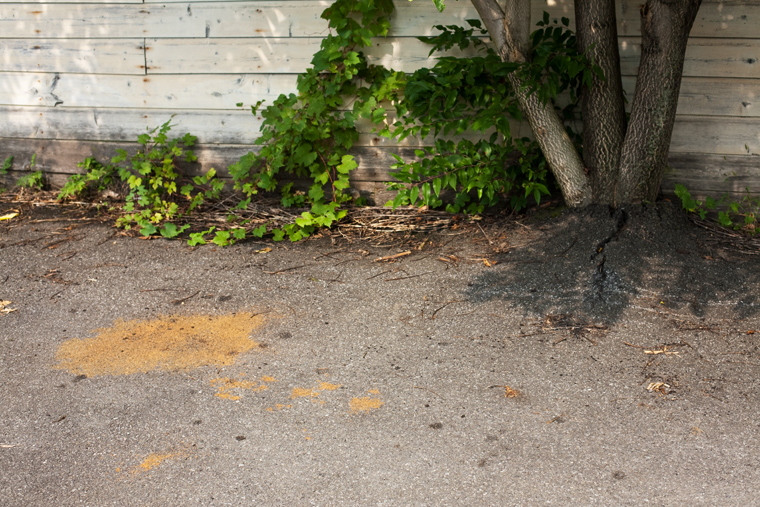 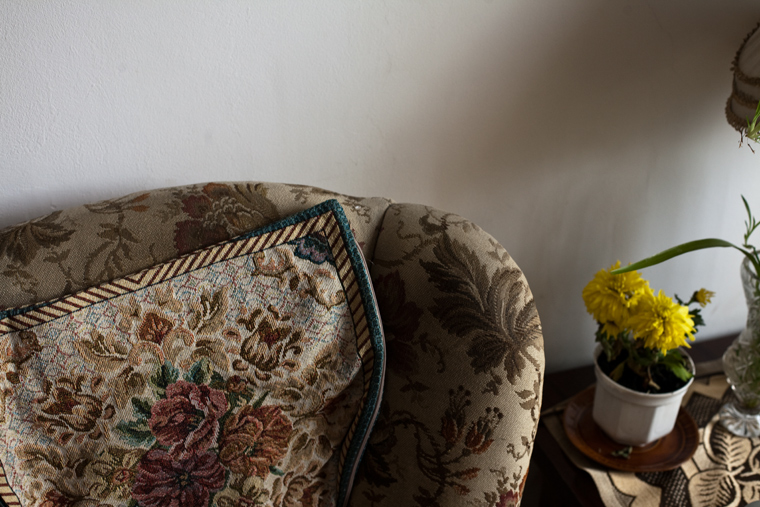 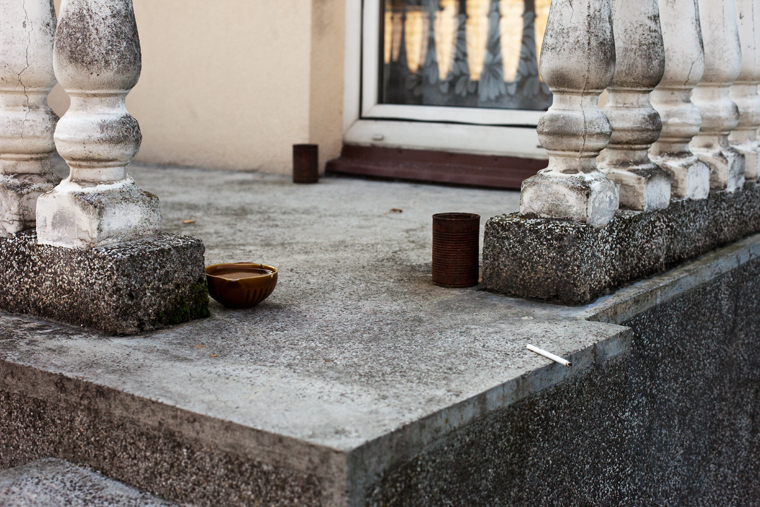 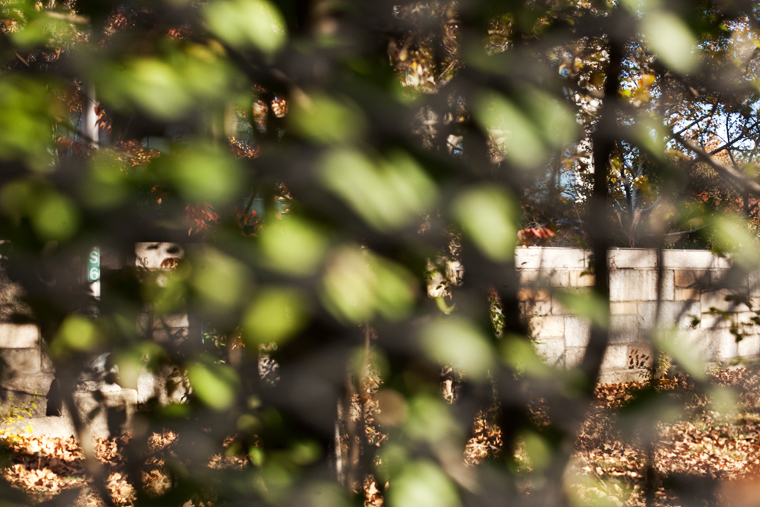 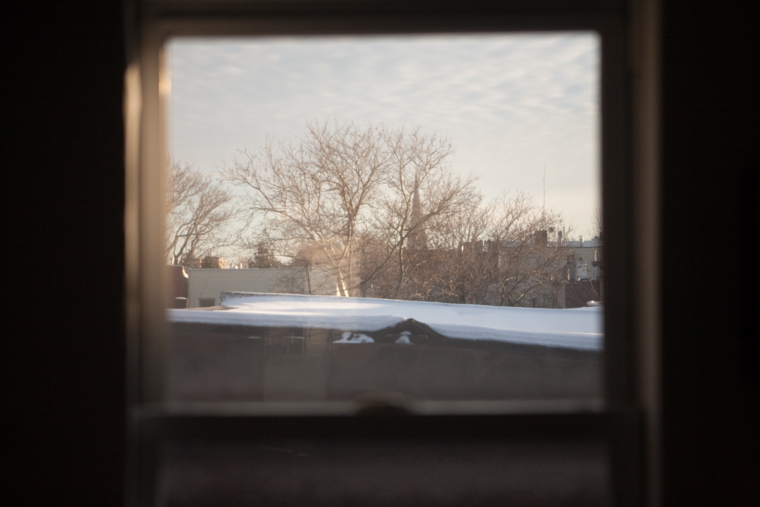 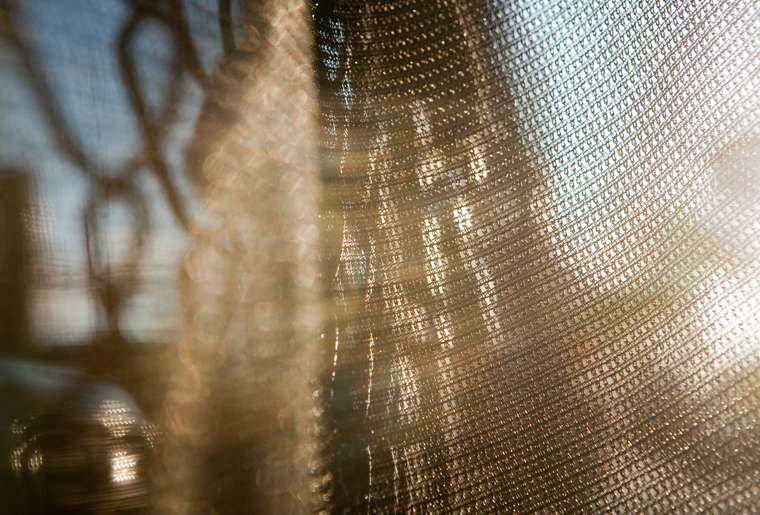 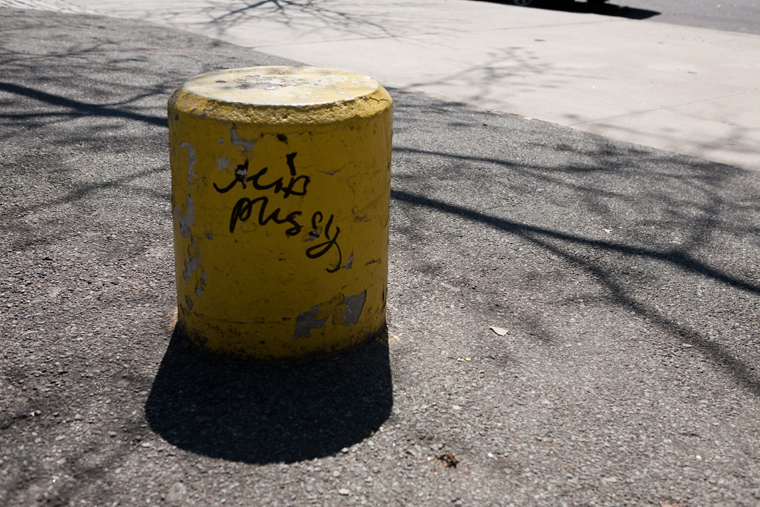 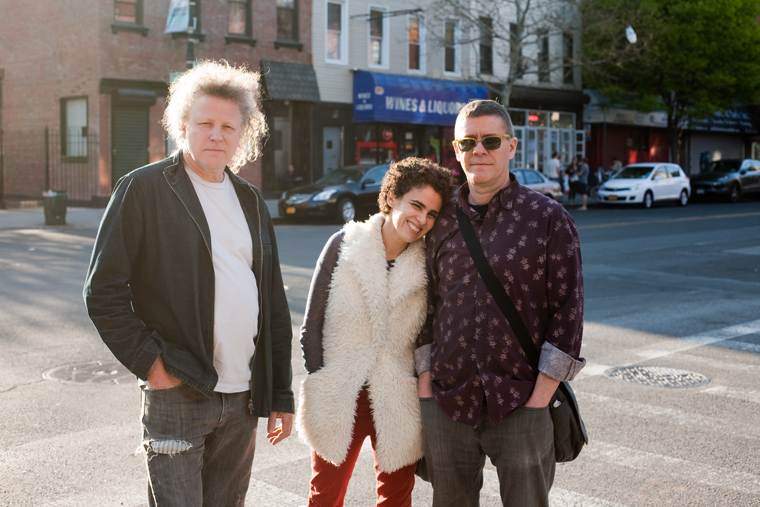 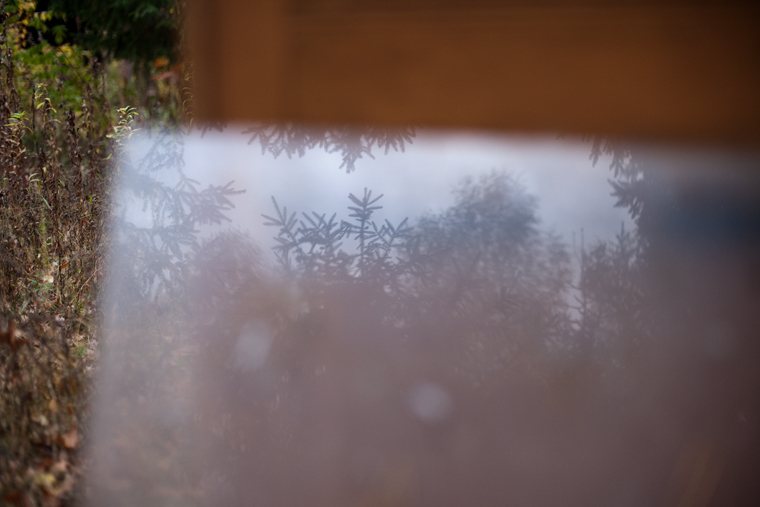 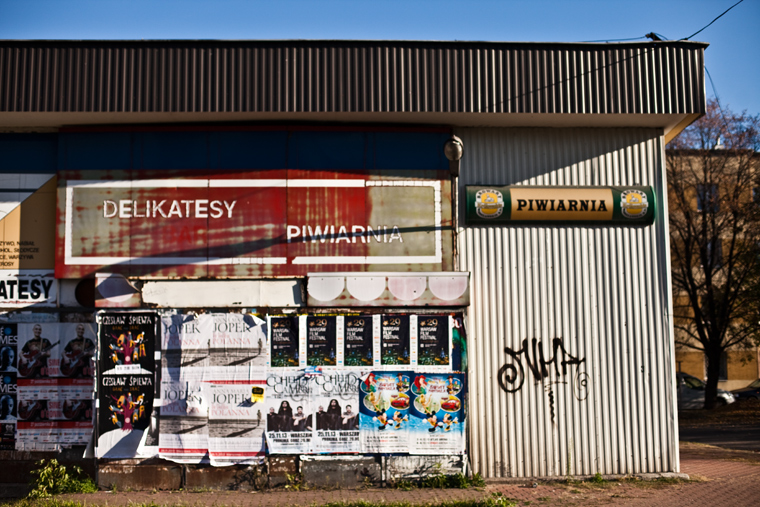 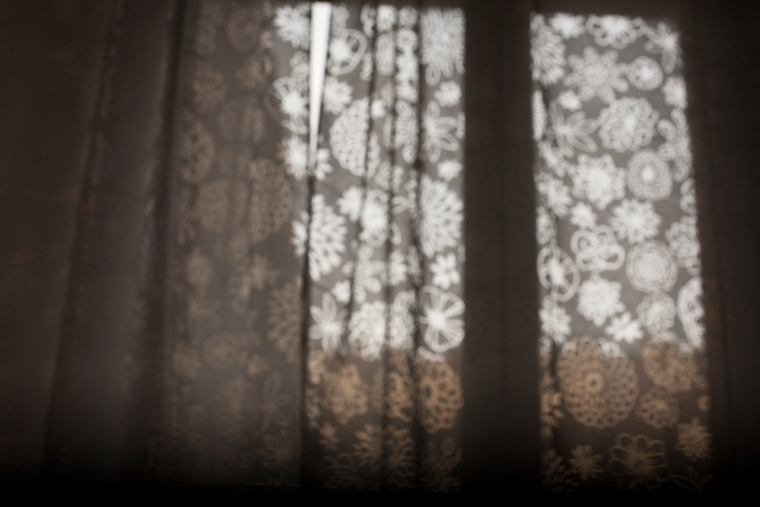 2013… It was a good year for the most part.  Busy.  Exciting.  Hopeful.  There were setbacks and disappointments.  And losses…

The images above aren’t necessarily the highlights of  the year or even my favorites.  I’ve chosen them mostly because each one somehow represents an attempt to be open to the moment.  Some came about because of projects I’m working on and others because I found myself  to be at a place and time with a camera.  Happenstance.  One is the product of a panic over the realization that there was something very wrong with the camera (the shutter mirror detached on my Canon 5G) and yet the image that now exists somehow works, in spite of it all .  Another might be considered a failure in the eyes of those who consider photographs strictly for the sharpness of detail.  I too wish this one particular picture was more in focus (by the way it’s not the obvious one).  The photograph is not in focus because I was distracted by being self-conscious.  Sometimes the images we hope for the most fail because our emotions get in the way or otherwise we can’t disengage from circumstances surrounding us.  One image turned out differently than expected: better.   The initial exposure is just the beginning of the photograph.  How it gets processed determines much of its mood.

One image is about wonder, another a response to sadness and yet another of a point when it felt like I will never photograph again.  One image I just love and can only hope to always be that lucky.  One picture is about being mesmerized by the light.  Surrending to it.   And one is just because – it was a beautiful day and I was out with my husband and friends.

As I was contemplating the reasons for inclusion of the above images in this post I came across the following:

“The capacity of photographs to evoke rather than tell, to suggest rather than explain, makes them alluring material for the historian or anthropologist or art historian who would pluck a single picture from a large collection and use it to narrate his or her own stories.  But such stories may or may have anything to do with the original narrative context of the photograph, the intent of its creator, or the ways to which it was used by it’s original audience.” ~ Martha Sandweiss

I found the above quote on the page preceding the beginning of Geoff Dyer’s book titled, “The Ongoing Moment.”  It appealed to me on many levels, one being that it touches upon the mystery of  how we end up with the photographs we do.  What set of circumstances motivate us to go somewhere with a camera?  How do we decide to click the shutter at one particular moment and not another?  And how often do we end up with exactly what we thought we would capture?  And on that same page another quote, which I must include here as well:

“… the only thing in which I have been actually thorough has been in being thoroughly unprepared.” ~ Alfred Stieglitz.

Monika Sosnowski - Roberta – thank you for checking out my work and your super comment!