Back to those summer highlights & last Kodak moments 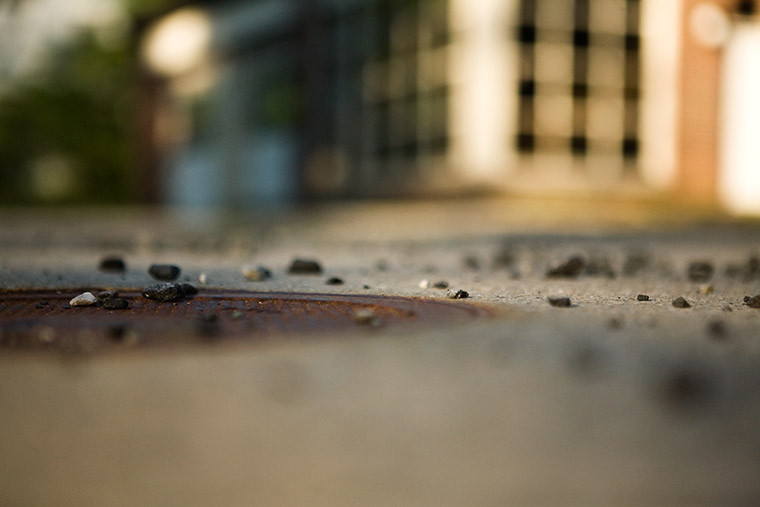 Meanwhile check out the sadly intriguing article in The Economist on the demise of Kodak. Written from a perspective of how the corporate game can be won or lost, the article, aptly titled The last Kodak moment?,  suggests that through a series of unfortunately bad decisions Kodak might have just destroyed itself. Hmm…

Lisa - I LOVE this picture, and feel like even if I sit with it for hours, I won’t come halfway to grasping the source of – yes, that word, again – its mystery. 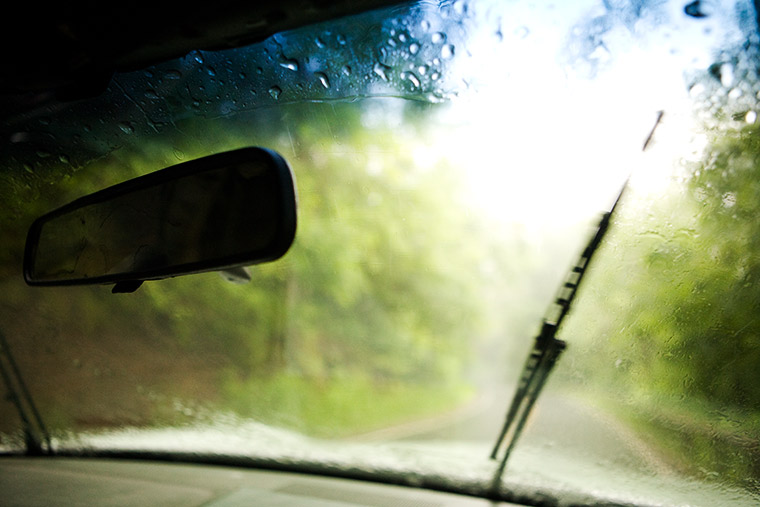 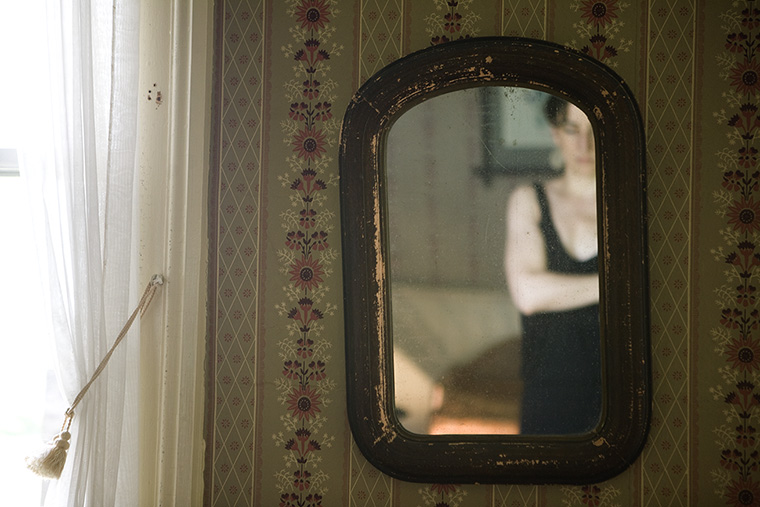 Made me think of that song by Leonard Cohen, “A Thousand Kisses Deep.”

In particular that first part that goes:

“The ponies run, the girls are young,
The odds are there to beat.
You win a while, and then it’s done –
Your little winning streak.
And summoned now to deal
With your invincible defeat,
You live your life as if it’s real,
A thousand kisses deep.”

and on that note – goodnight. 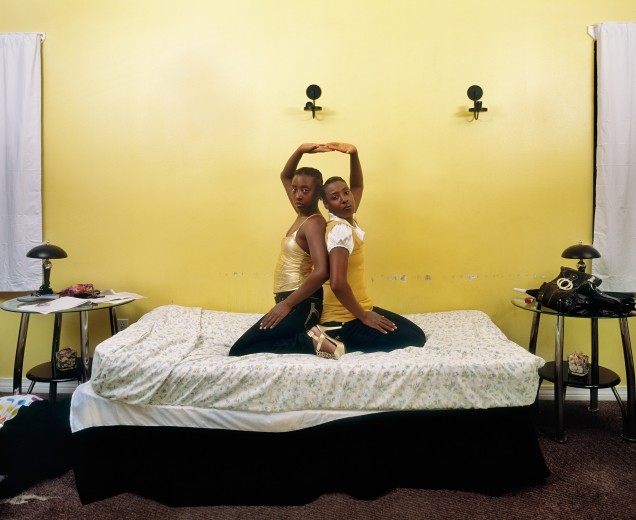 Deana Lawson is one of six photographers featured in the latest New Photography 2011 exhibition at MOMA.
Lawson’s work has an emotional rawness that is gripping. Aside from being beautifully composed, the images – mostly portraits – have a provocative honesty. The people in Deanna Lawson’s photographs simultaneously display  incredible strength and fragility.  This juxtaposition makes for a profound awareness of the physicality of existence within the circumstances of our lives and how that shapes who we are.

From MOMA’s website for the exhibition describing Deana Lawson’s work:

“Reflecting Western and African portraiture conventions, the works examine “the body’s ability to channel personal and social histories, drawing on the various formal and informal languages of the medium and its archival capabilities,” the artist says. The result is an alphabet of body compositions demonstrating humans’ seemingly limitless variety.” 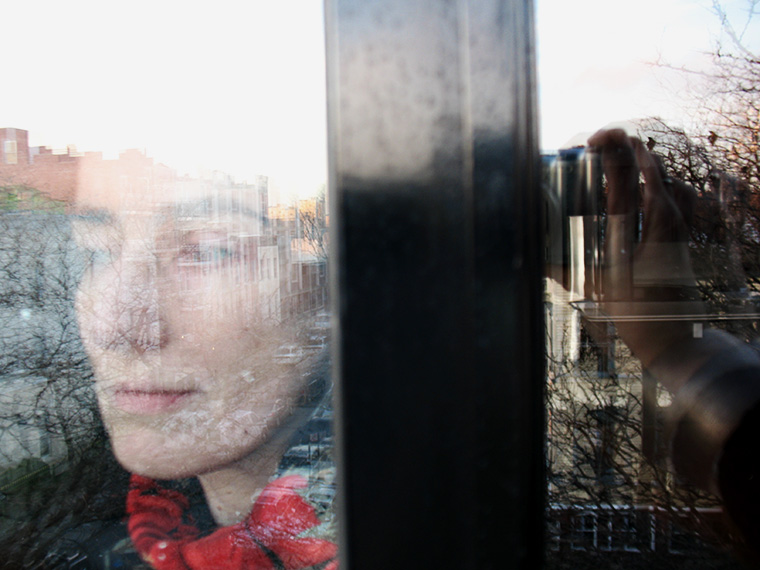 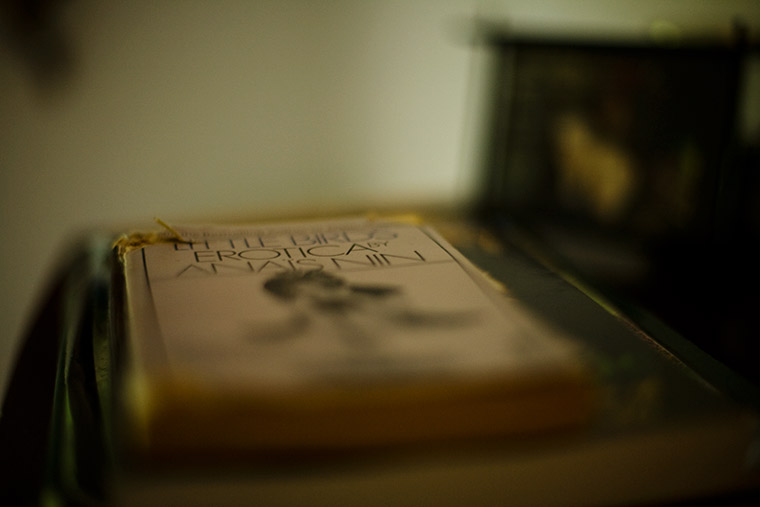 counting down the days 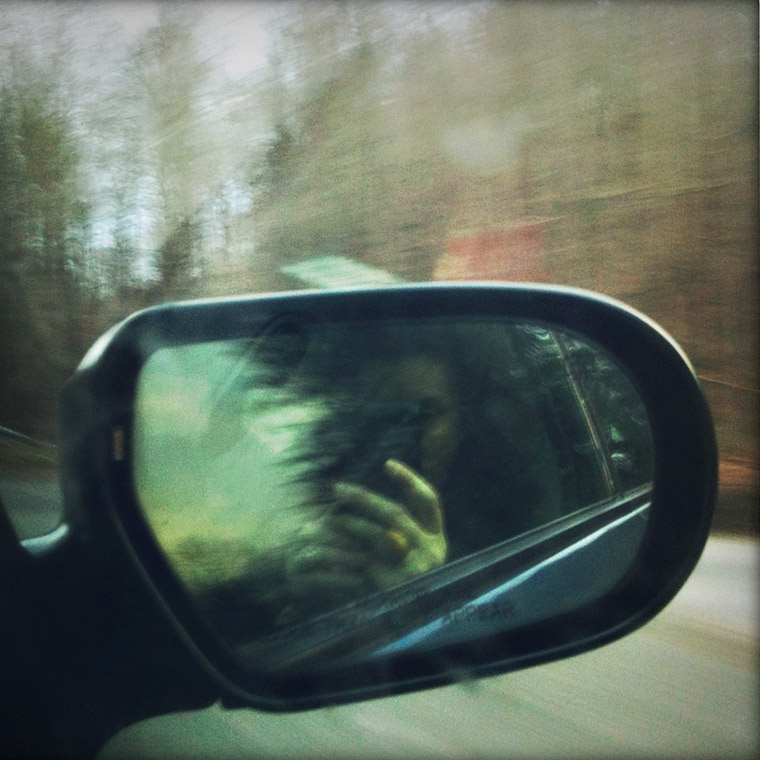 Looking back. Just enough to find solace and direction. It’s there after all for the taking anytime, just got to know where to look. Or want to for that matter.
Made it for now. 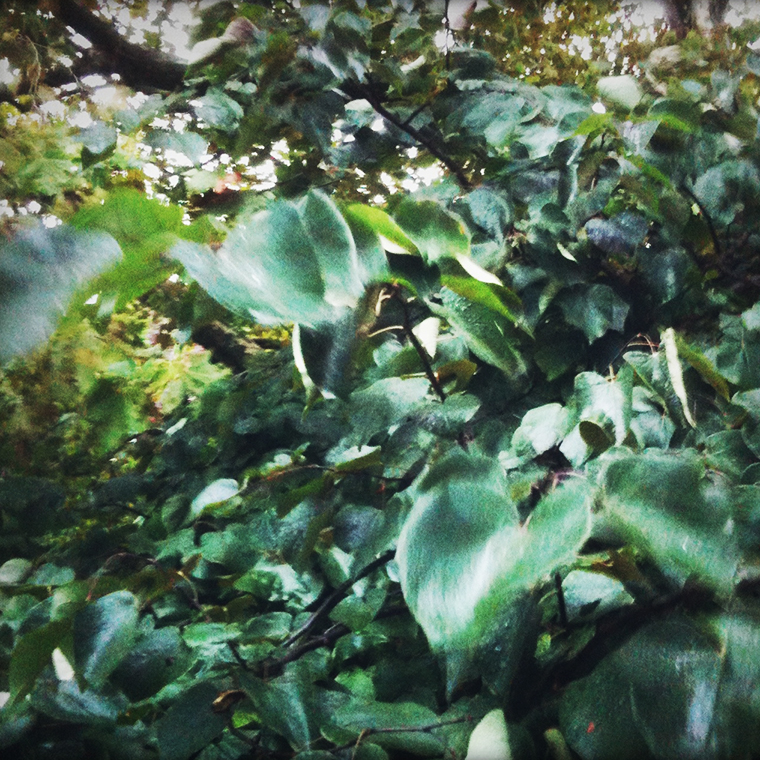 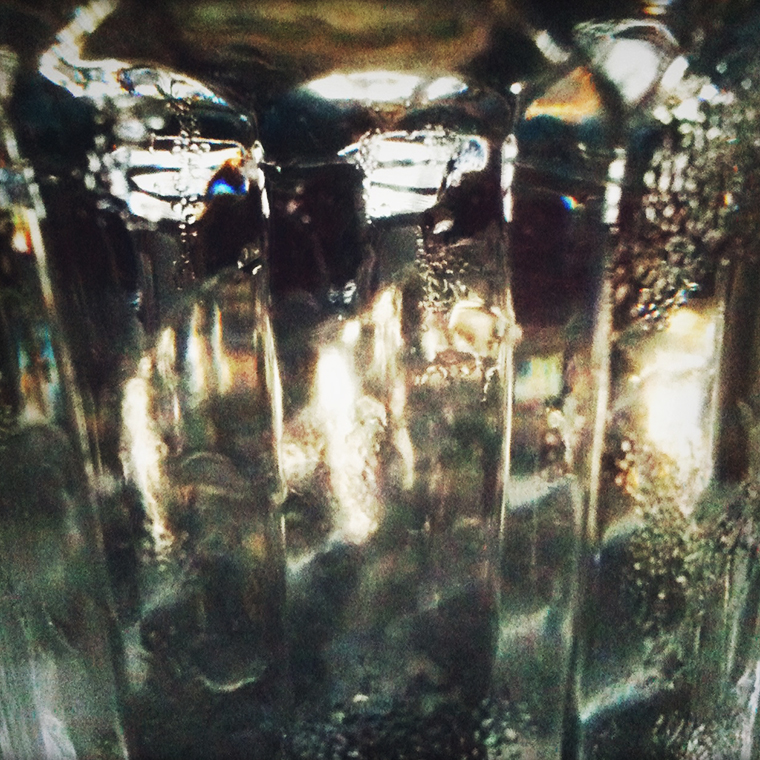 My two contributions to the wildly anticipated annual 12 x 12 Storefront Artist Project fundraiser in Pittsfield, MA.
Both dedicated to Peter (Dudek, of course) who aimed to place an original work of art in every house in Berkshire County!

lisa - monika, these are beautiful! peter (dudek, of course) should feel proud and loved.

alfonso paredes - Monika, beautiful images. Your work is getting closer to the light as time goes by.