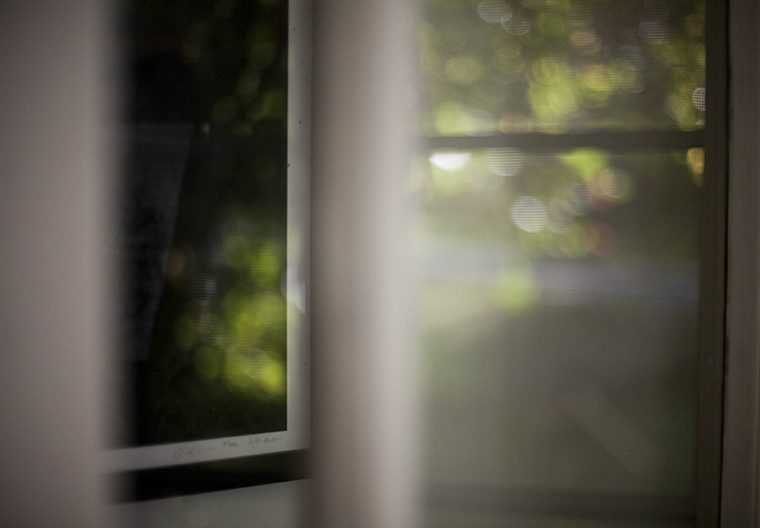 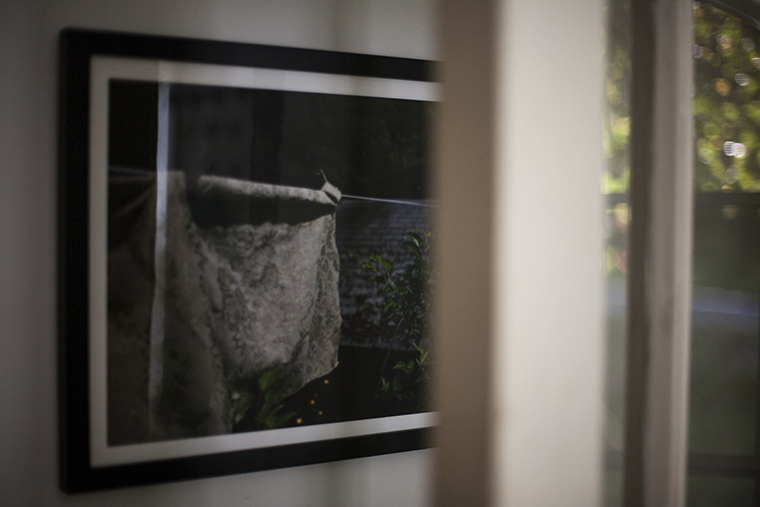 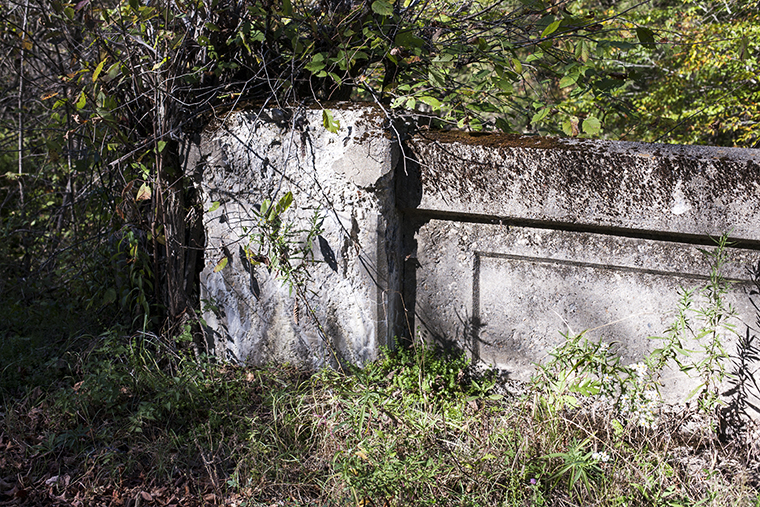 Suddenly the flies. I’ve been forewarned, in a  way, when visiting a friend’s studio just the other day. She too has been advised by her friend. And so on and so forth. The 24 hour flies. Expected to be gone, as in dead, by the next day. They like to congragate on windows, perhaps wanting to find a way out or maybe they just like the view, or the light.. Occasionally one scouts out the premises making roundabouts through the rooms. Drives Ruby bonkers, but it’s something to do for her trying to catch one. I don’t interfere. In fact I encourage her to run and jump after them.  The life of a dog can often be quite boring.

So there. A story. A fragment. A thought. A something on this already late morning in an even later part of the year I suddenly awake to.

The images a work in progress, which emerged finally and needs lots of attention.

Lisika - I like the stories just as well as the photos!

Monika Sosnowski - Thank you my dear Lisa! That is so very good to know!