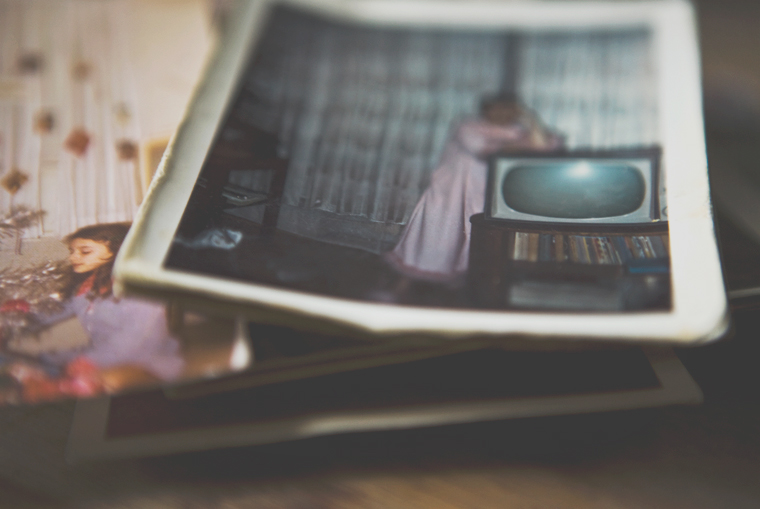 My Mother/Myself: a Tale of Two Christmases © Monika Sosnowski

I wanted to write a post about sequencing images – particularly when displayed online. This morning I remembered that I’ve also been meaning to write about language, write more about being bilingual. I was reminded of that when I called out to my dog Ruby. In English I said to her: “let’s go have some breakfast.” As the words rolled off my tongue, my mind was captioning them in Polish. Instinctual translating. If language gives us the means to express our reality – as it shapes it to a great degree – what is this experience I keep having where I’m simultaneously in two realms of existence? My primal conundrum, which I began being aware of sometime after starting college. But back then I didn’t realize it was a question of linguistics, rather I attributed the strange sensation to my everyday angst. What happens is a kind of parallel being whereby I’m literally outside of myself observing me in the space and given situation I actually am in. What I say at a given moment comes out as if an invisible and inaudible translator is transmitting not just the words but its meaning.. to myself!  Perhaps it’s just my superego in overdrive.

In my early twenties I visited Poland with my mother after being away for more than ten years. It was a short visit, as all of them have been, but rich in gifts of unforgettable experiences. One day I was introduced to a philosopher-writer, a son of a well known Polish artist. My memory of the actual meeting is that we walked over to one another through a snow covered field in a park somewhere in Warsaw. It was the middle of winter, early February and very cold. He and his young wife drove me somewhere out of courtesy. I was asked many questions about my years of growing up into adulthood in New York and how it felt to be back home. It was during this ride that I first found out about Eva Hoffman and her book, “Lost in Translation – A Life in a New Language.” The philosopher-write said that I must read it because it’s a book about me. Shortly before flying back to New York I received a copy of the book in English. I started reading it on the flight over the Atlantic. Since that time I have often thought how what was almost a chance meeting – I never saw or spoke to that man again – became somewhat a turning point in my life. Eva Hoffman’s book became my anchor, a safe haven, both my return and starting point.

The images below are from the most recent trip to Poland and part of an ongoing body of work exploring the relationship of identity with memory, culture and language. Eva Hoffman describes the feeling of having left the self – her real self – back in Cracow when she emigrated with her family to Canada in 1959. I too often feel the same. Each time I go back I expect to find everything as it was, but it keeps changing and evolving like all else in life. The photographs are my response to these new encounters, partly documentation, partly a story which emerges regardless of the circumstances. 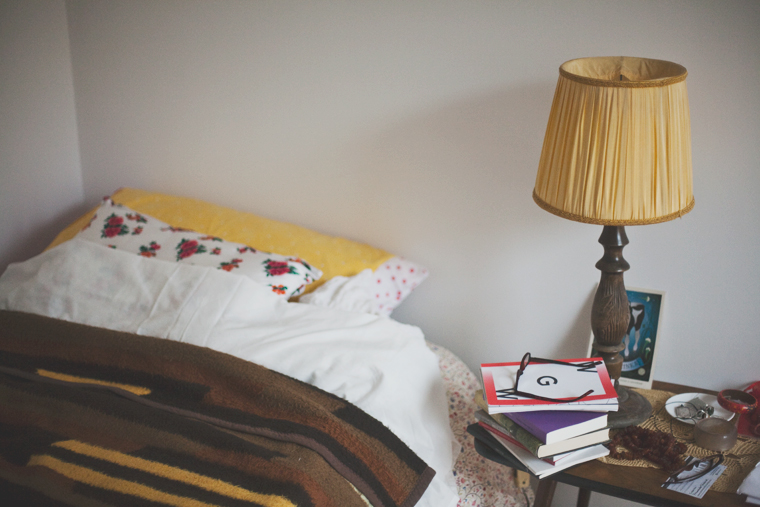 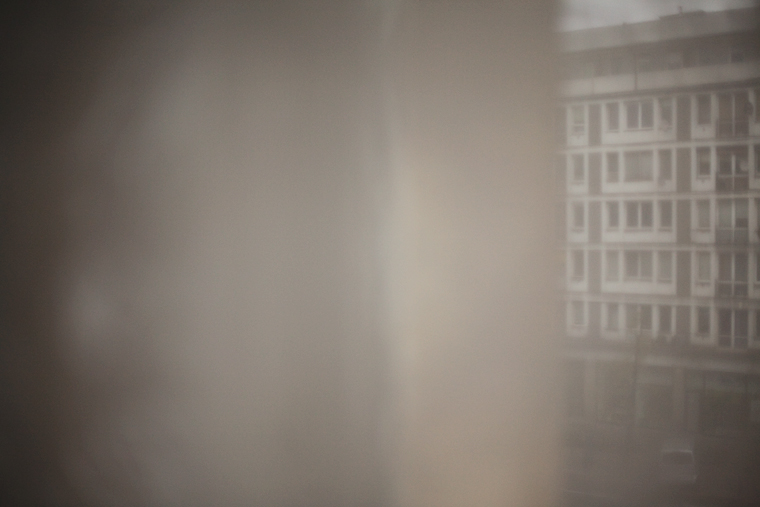 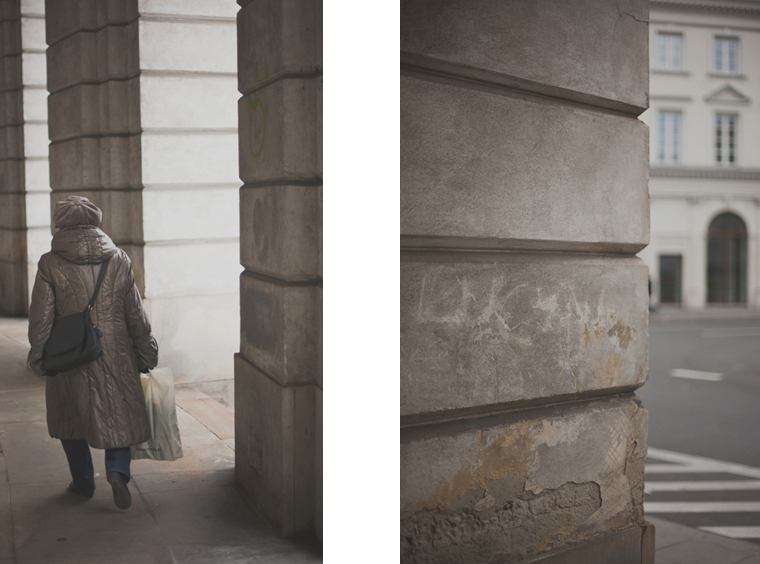 Here’s an excerpt from Eva Hoffman’s Lost in Translation, where she recalls receiving a diary as a gift from her friend and wondering which language she should write in:

“Because I have to choose something, I finally choose English. If I’m to write about the present, I have to write in the language of the present, even if it’s not the language of the self. As a result, the diary becomes surely one of the more impersonal exercises of the sort produced by an adolescent girl.” (page 121, 1995 edition published by Minerva in Great Britain) 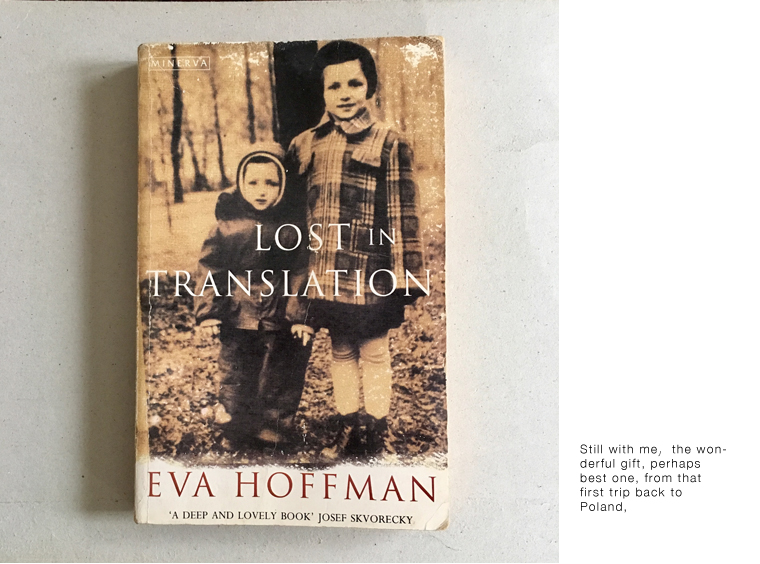 Please watch the short excerpt from an interview with Eva Hoffman where she talks about her experience of emigrating from Poland. Hoffman posits the relationship of language to one’s identity and recalls her determination not to live between two languages.  I love the way she so eloquently explains the desire for the English language to inhabit her the way Polish language did.  I too had that very same desire – I would call it a need, which became a perpetual struggle leaving me to believe that I lacked mastery over either language. About a year after we moved to New York I stopped speaking, reading and writing in Polish on regular basis for almost ten years.

Please feel free to write a comment or ask me questions and engage in a conversation on this topic. If you enjoyed this post please consider subscribing to monikaphoto.com blog for future content by entering your email in the field above in the dashboard. And your likes and shares are always very much appreciated! 🙂

Thank you for visiting!