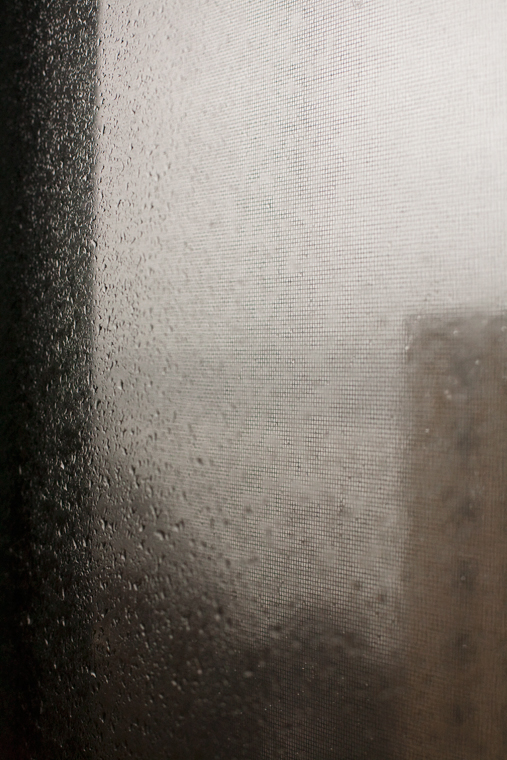 Usually I photograph instead of writing. I wish I wrote more. More often. I wish I could have that kind of reference for the past, for all those times when writing it down would have been such a relief.  Maybe I come from a lineage of things held back, unsaid, forgotten. Maybe it’s just plain avoidance and most likely it is.

But I do keep a record, even though I wouldn’t necessarily define it as a documentation by any means.
I photograph.
This is my language. 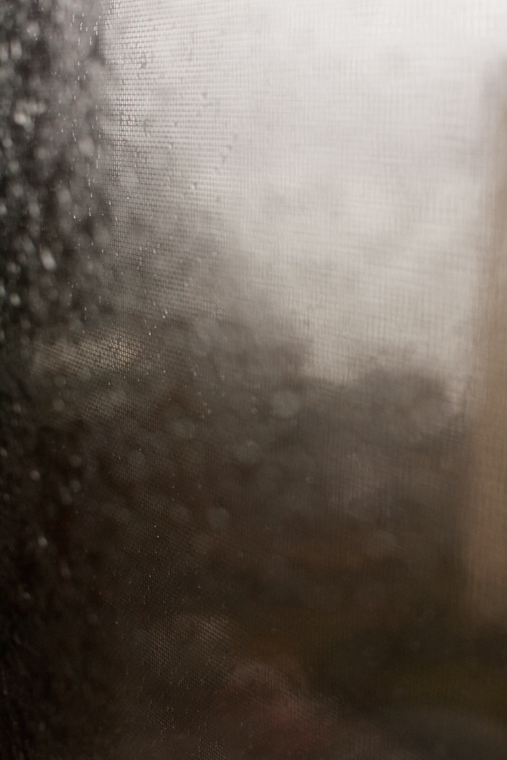 I’m reading intermediately, by which I mean not from cover to cover, Eva Hesse’s “Diaries” and Anselm Kiefer’s “Notebooks Volume 1: 1998-1999.”

“I did a drawing. I really like. now at moment.
will eagerly await tomorrow, with hope that it will still mean something to me then…
I will continue drawing. push the individuality of them even though they go against every “major trend.” Fuck that.
So did everyone I admire at the same time they started go against.
I must now build on something and the work is, can be a good point from which to build.” (page 417) 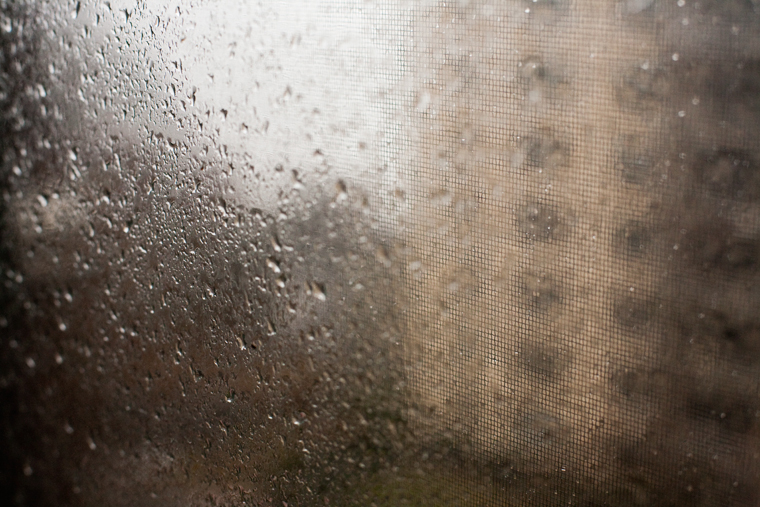 Meanwhile Ansel Kiefer wrote the following in 1999 (also an excerpt):

“9 P.M. Time to sleep. Outside the watchmen pass (the song of the night-watchmen in medieval times, when they’ve shut the gates at dusk –> curfew). They have whistles like the traffic police and blow them constantly: sometimes near, sometimes further off. Puzzling, who they’re whistling at the entire time. Like an unidentifiable jungle noise. Another suspension of the principle of sufficient reason. It’s preoccupying (and annoying) when something happens and you can’t discern the reason for it or its pointlessness seems crystal clear. But what do we know?” (page 264) 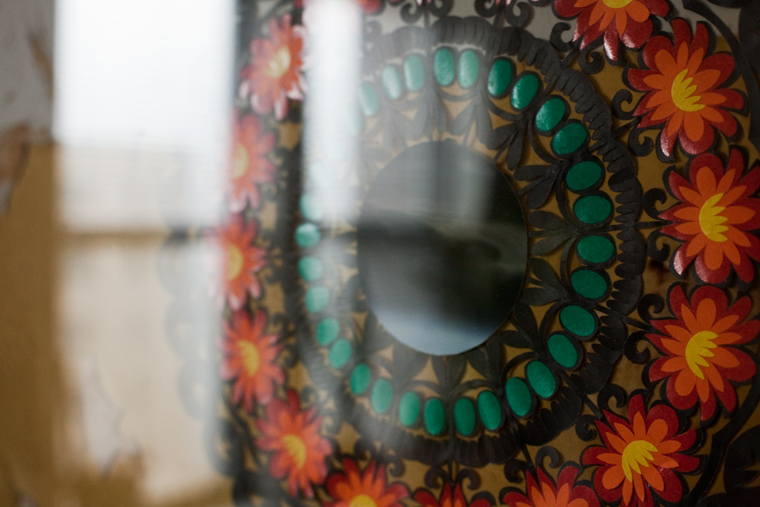 Soon it will be a year since everything changed. For months it felt like I was colliding with my own life, in slow motion for added impact.

I’m astonished that it’s been almost a year now. It feels still so fresh, three or four months at the most.  I did write at times but mostly photographed. There were days when that was all I could do. There were days when that just had to be enough. In retrospect those were good days. The bad ones were when I wondered if I’ll ever photograph again.

All images above © Monika Sosnowski 2017