My cup runneth over 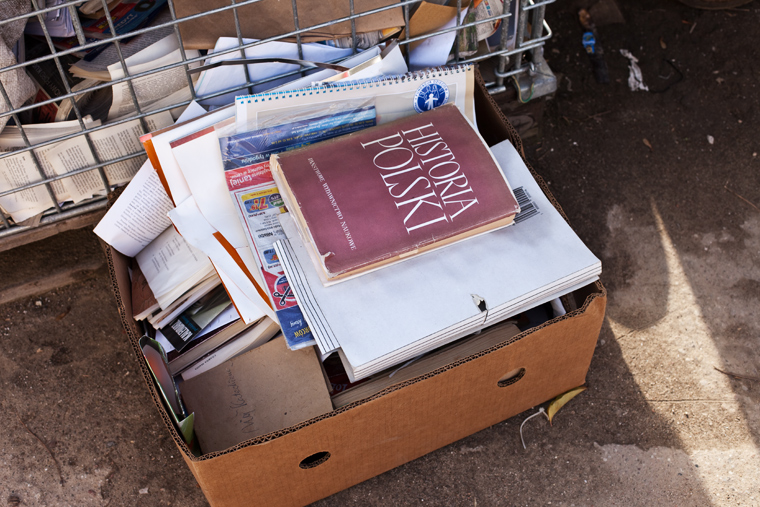 Those unavoidable forks in the road. Where does this phrase come from anyway? It’s just that when I think of the proverbial fork in the road, by default I get anxious. Major decisions. Making a choice. A sense of not being able to go back. The implication for standing in front of those metaphorical paths is that they are going in two vastly different direction. There’s also the hint that one path might just be better then the other, so you better think about this good… But a fork, an actual fork is really not that dramatic. Taken literally those roads to decide on would run pretty close to one another. In parallel really. One can jump over and back. Now that makes me feel better already.

A ‘fork’ in Polish is ‘widelec’ and no one would say there is a widelec in the road.. well, they might but then that would be a warning for you to watch out and not step on it.

Around the time I was eleven I fell in love with Polish history. We lived in Warsaw then. I wonder sometimes what would my life be like have my family not made the decision to move?

And now I’m off to the studio for a Sunday afternoon of printing.