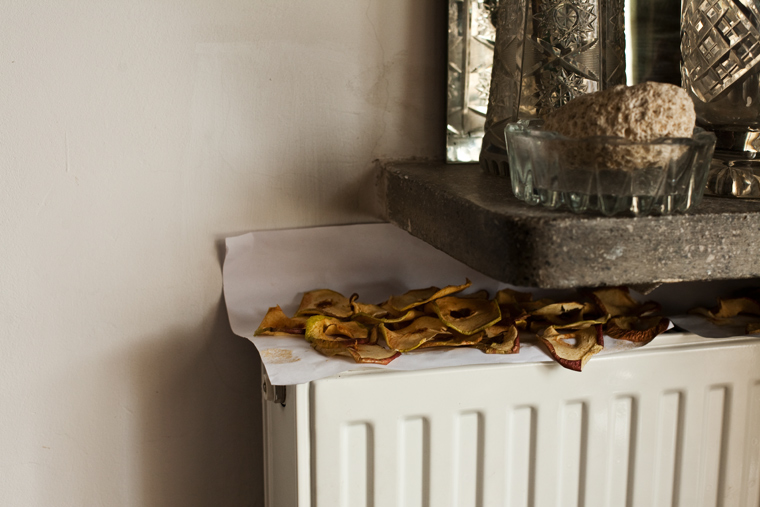 Most pictures tell a story. It may not be the whole story (it never is), but if you look at a photograph closely, hold it in your hand, feel it really  – it might just reveal to you not one but many stories.  Such is the way of  photographs.

So what is a photograph anyway?  Perhaps a fragment of intention.

A month after the return from Warsaw she comes across a photograph from a wedding ceremony.  There she is, a quiet, wide-eyed seven year old sitting on a crimson colored velvet chair. Her white-stockinged toes, nestled in golden trimmed sandals, peak out from beneath the long white dress and just touch the divan.  To her left the groom’s parents.  Behind them the groom’s brother as one of the witnesses and to his right, sitting directly behind the girl, her mother’s witness – a poised looking woman with her sheer gloved arms lightly folded.  The girl will forget most of the details of the wedding, though she will always conjure up the moment when the tiered cake collapsed.  And although her mother’s witness figured in their lives with regularity it was not until recently that the girl, now a woman, realized the connection.  It happened when she was looking at some photographs she took in the woman’s apartment when she visited her in Warsaw.  She knew for a while that the woman was her mother’s lawyer, a confidant, a trusted friend.  As a child she spent many times in the woman’s apartment, which was filled with beautiful and curious objects – many paintings on walls, books, crystal vases, souvenirs from travels to places in Africa, and there were always delicious sweets offered…

Not much has changed since those days of wonder except for the new radiators.  As she’s reviewing the images she took that afternoon, wishing she could have stayed longer and taken her time with the camera, she suddenly remembers the photograph from the wedding.

Her mother’s witness.  That meant something.  It should mean something.  How is it that such matters eventually fall to erosion of time and lose their substance?  But then again this is what happens when one lives in separate worlds.  Distance folds the past away into oblivion.  Some hope for that.

« Notes from infinity – 2 (The beginning, perhaps the middle) Frame of reference ~ Subscribe by email now! »

P Romaniuk - I love the way your first paragraph so beautifully and succinctly reveals the power of a photograph that comes from visceral experience of the physical print.

Monika Sosnowski - Thank you Paul for your comment . The physicality of the print is indeed an essential component of the medium. The print as an object has a kind of literal and figurative weight, dimension, surface etc., that together animate the image. I think we interact differently with the physical prints – there’s a greater awareness not just of the power of the photograph but also its fragility and temporality.